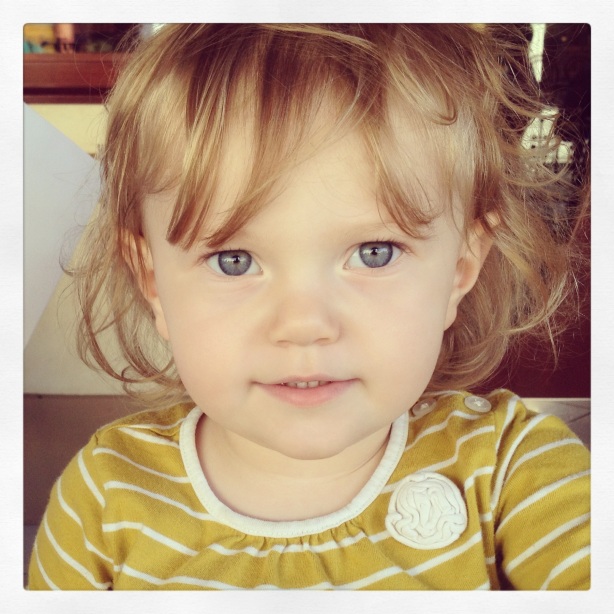 So let’s just say it’s been a long few weeks (months? years?), but totally worth it.

As I’ve mentioned before, starting school last September has changed all our lives, and not always for the better. Though she still LOVES school and gets rave reviews there (I’ll write about that later), the toughest part has been the petri dish effect. And so, as a continuation of the monthly illness she’s picked up at school for the past 7 months, she’s been sick for the past 3 weeks, straight.

You read about the tooth, snot, fever 2-week event we just survived – the very next week: stomach bug. I know what you’re thinking: I can’t wait to read about THIS! Believe me, reading it will be better than living it, so focus on the bright side ;)

So, to celebrate the entire family shared a bag of Uncle Ben’s 90-second microwave white rice for our special Friday night dinner. Yum. See? I hope reading all that made your week look better – and if it didn’t, I’m sorry to hear that.

And whether or not your week was awesome, I hope this makes you smile. At the end of the day on Wednesday, when we thought things were getting better since she hadn’t puked in many hours, she and I called Daddy to give him an update. Here’s how that went: