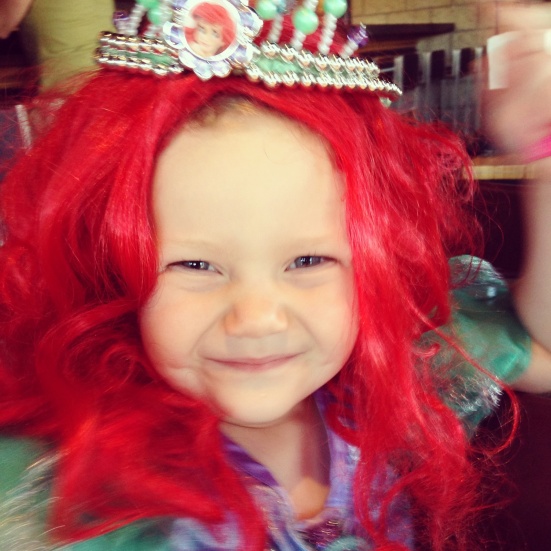 We’re planners. For months we’ve been working to prepare for Ella’s arrival, thinking through everything from where to put her to how the heck to manage two kids and two full-time jobs.

Though we love Zoe’s school, one of the things we felt important was to start the “real school” process for her (she’s about to be 4!). We’ve loved getting to commute with her every day, since her school was right by our office, but with a newborn at home (and no idea what to expect) we wanted her closer to home.

And so the school search began, and let me tell you, the LA school system is a big fat mess. First of all, we already knew that the public school we’re zoned for was NOT going to be an option (in fact, none of them are, all the way through high school). What we did not know is that most of the private schools in this area are between $20-25K per year, beginning in Kindergarten!

In addition to those options there are Magnet Schools and Charter Schools.

For Magnets, you must apply and cross your fingers – oh and, “There are 169 different Magnet schools with programs that fall into 13 different categories, including Communications, Fine and Performing Arts, Foreign Language, Gifted/High Ability, Humanities, Law/Government/Police Academies, and Math/Science Technology.” You accrue points for applying, points for getting DECLINED (or as they say “put on a wait list”), and can trade those in as you apply again.

For Charters, same goes regarding apply and hope, but to complicate things there are “Community Charters” where you CAN apply, but first dibs goes to the folks that live in their community zone. Near us there are three of these that are terrific, but guess what? We don’t live in those zones… And “Currently, there are 248 charter schools under the jurisdiction of the LAUSD, serving approximately 136,778 students in kindergarten through 12th grade.”

So we engaged a “School Scout”, which I must say was NOT that helpful. Prior to our meeting, she failed to confirm (which took one phone call to our local school) that we were in fact in the LAUSD, so she “didn’t look at those options.” Anyway, we were on our own.

Thanks to Google, Yelp, driving around, and some confirmation references from our friends, my husband found a school! Private but less than $10K/year. If we like this pre-K, they go through 8th grade, AND it’s 1.8 miles from our house. And they’re super nice and a bit more academic than our current school (she’s READY for that).

Thus began the sales pitch. After taking her to see the school, we sold and reinforced:

The week before her new school began (on Friday, August 1st), we started reminding her that she would be LEAVING her current school. She was still excited. She started telling everyone at the JCC about her NEW school and when her last day was – all was going well!

Then on her last day of school she had an unexpected 20-minute meltdown when Bart dropped her off… so we took her out that night to a celebration dinner where, dressed as Ariel, we celebrated her new school and growing up. Again, she was excited.

We took her to the school, hung out for a while, and once 5 other kids were there and she was (of course) fitting in swimmingly, we left. PHEW. Then 2 hours later, Bart got the call that Zoe had a fever… A FEVER?! She’s only been sick once this YEAR! But maybe this explains the meltdown?

Regardless, after a trip to the doctor to rule out an ear infection and strep, we ruled IN nothing… So we had a rough, sleepless Friday Night Fever, our first real reminder of the sleepless nights ahead. Thankfully, she’s a trooper and this too shall pass, but in the meantime, darn you, Big Girl School! Though there’s no way she got sick in less than 3 hours at school, let’s just hope she doesn’t associate her new school with getting SICK!

One thought on “Big Girl School”