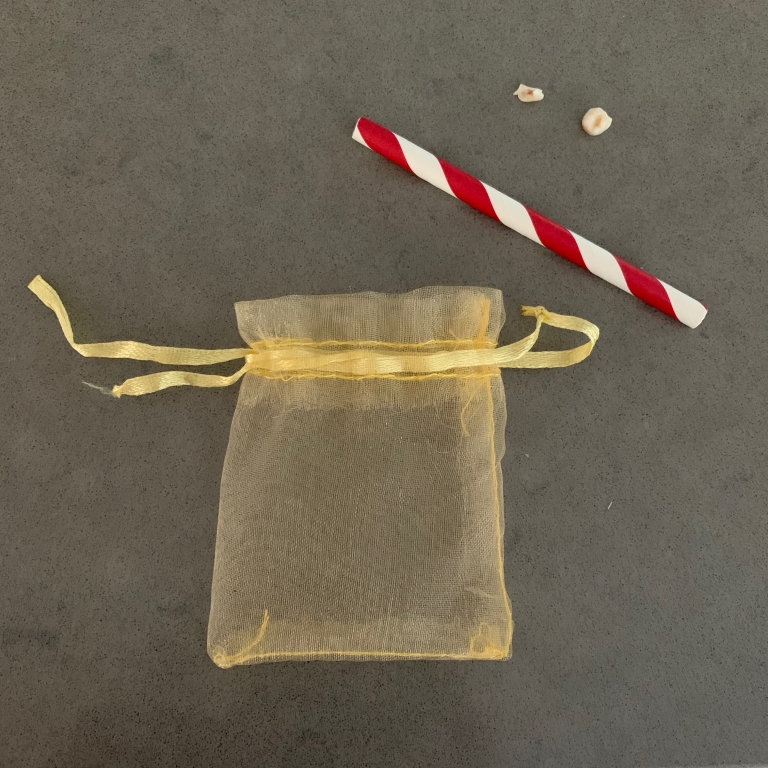 A few weeks before “the virus” came to the US, we had a crisis of of sorts right here in the Johnson home that I failed to share. No where near the one that’s devastating the globe right now, but I think it’s a story worth telling.

While Ella hasn’t lost any teeth yet, Zoe still has baby teeth, oh, and braces… I can’t even think about those poor braces, given that she was supposed to get them off on February 9, but when she went in for her checkup before that, they wanted to “keep them on a little longer…” Sometimes timing really is everything.

The new date set for removal (which is an all-day affair) is April 9. That’s Monday. That’s not going to happen. In fact, it led to me waking up in the middle of the night one night looking up what happens when you do NOT get your braces off on time… I can’t find anything (other than one article about a boy who had braces on for 11 years, which is apparently too long). So if you KNOW something, please share?

This story is about the Tooth Fairy, who, even before today’s travel restrictions struggled to show up on time.

Here’s one big problem with the Tooth Fairy: Unless you have a flawless system, it’s very challenging to be consistent. Think about this: Kids lose their teeth one at a time for around 6 to 7 YEARS. Who can keep track for that long?!

Zoe lost her first tooth in June of 2016. While there was controversy around that (she was on a camping trip with Dad and brought the tooth home for the Tooth Fairy – almost losing it in the process), it brought our first tradition: the POUCH. The hippies at the music festival where they were camping gave Zoe a small square of brightly colored piece of fabric to wrap the tooth in, which is awesome for parents, er, tooth fairies trying to find it in the dark. More on that later.

Since then, we have lost and found that pouch, improvising with a tooth case from a Tooth Fairy Playmobil set we got in London, complete with tooth box, and other tiny bags and boxes. I tell you that to explain the “accoutrement” in the picture up top, which I’ll put here again because it’s so important to the story.

Now let’s take a look at why that matters.

Never use a lightly colored mesh bag. Assume you remember to “tooth fairy” (which we did not), it’s difficult to find that tiny bag against cream-colored sheets when mushed between pillows. Give it a try. Even if we HAD remembered, you have to open that bag in the dark, find and remove a lightly colored tooth and replace it with money, resealing the bag and returning it. Not easy. Just don’t do it.

On the first night you FORGET to tooth fairy, you will need a good reason. See, your child may say something like “Mommy! The Tooth Fairy didn’t come! Is it because my tooth is broken?!” Not wanting your child to think there’s anything wrong with HER, you’ll insist it’s not the broken tooth and blame the lightly colored mesh bag (see above for ways to sell that idea to a 9-year-old). Surely the Tooth Fairy had trouble finding it.

Once that’s out there, you’ll need to fix it. What if you put something in that bag with color and some sturdiness so the Tooth Fairy can FIND the bag?! Brilliant. Cut in half and insert red & white paper straw. No problem. And no, it’s not easier to find another bag.

On the SECOND NIGHT you FORGET to tooth fairy, you will need to lie quickly. See, your child may say something like “Mommy! The Tooth Fairy didn’t come AGAIN!”

No need to wait for her to guess a reason. You know the reason: OMG. The Tooth Fairy is freaking tired, little one. Even though in this house the Tooth Fairy is two people, they are exhausted, and remembering to do the right thing between the time you and your sister finally get to bed and the time we drag you out of that bed in the morning to beg you to put clothes on – much of which time those tooth fairies need to SLEEP, is way too much to ask of the people who love, feed, and clothe you. But you can’t say that.

And so, you fall back on the only reason that has ALREADY made sense to your child: The Broken Tooth. Of course it’s that. You were RIGHT all along, smart child!

And after that, you’ll need to glue that tooth back together. Yes, we did that.

And THAT night, you better freaking not forget to tooth fairy.

I’m sure there are others out there with much more brilliant minds than ours who could continue this story with an infinite variety of extremely creative responses, but those people probably sleep.

To wrap up, on the third night the Tooth Fairy came, after scrambling to find money around the house (Zoe almost ended up with a $20 tooth, since we could only find one bill and it was that one… thankfully, we were able to find a $5, which pleased her).

Oh, and don’t think the Tooth Fairy remembered her job during the night. But since she’s two fairies, one fairy distracted the small, barely awake child in the kitchen while the other ran into her bedroom, clumsily pulled the drawstring on that tiny bag, found and removed the tooth, shoved the bag + money (not even in the bag) back under the pillow and came out with tooth in hand.

And you thought we were just a mess AFTER the virus came to the USA. Nope. We’ve been working on this mess for years.

2 thoughts on “Tooth. I Forgot About Forgetting.”